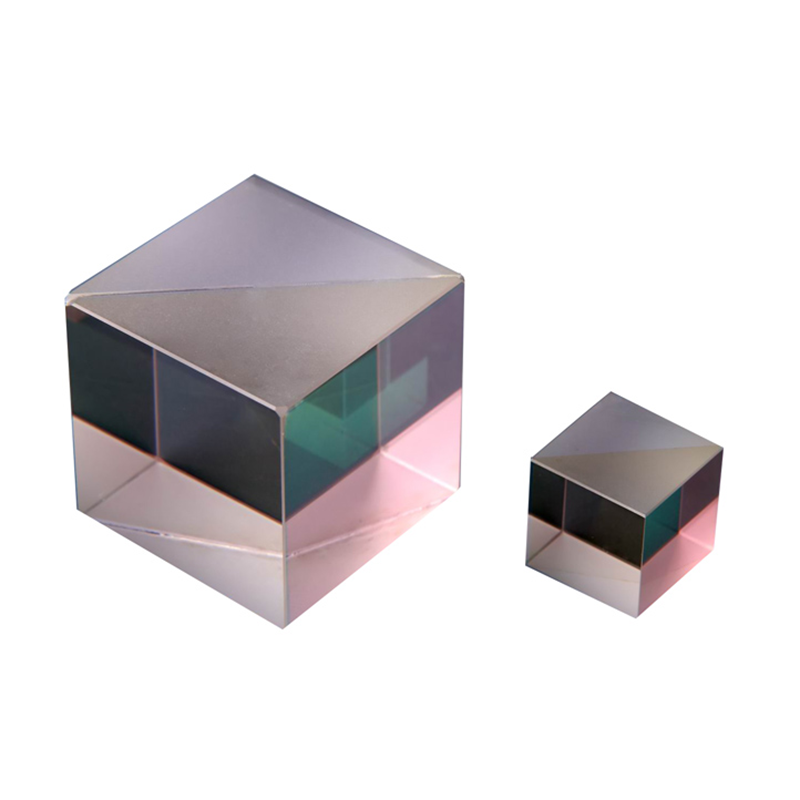 Polarizing Cube Beamsplitters are formed from two right angle, 45° prisms permanently cemented together. The hypotenuse is coated with an all dielectric, polarization sensitive coating designed to separate an incident, unpolarized, monochromatic beam into its S and P polarization components.The extinction ratio (Tp/Ts) exceeds 1000:1 in the transmitted beam. The two orthogonally  polarized beams emerge from the cube at 90° with respect to each other.All entrance and exit surfaces are coated with a high efficiency, narrowband, anti-reflection coating.

Four broadband multilayer coatings are offered covering the 420–680 nm , 620–1000 nm, 900–1300 nm, and 1200-1600 nm wavelength ranges. An unpolarized beam is split into two orthogonal, linearly polarized components. P-polarized light is transmitted, while s-polarized light is reflected, both with negligible absorption. The extinction ratio is better than 500:1, yet it averages 1000:1.

polarizing cube beamsplitters are used to split a laser beam into two orthogonally polarized components or combine them into one beam. The P-polarization is transmitted strate through and the S-polarization is reflected at 90°. For lower power applications, the cubes are assembled from coated 90° angle prisms cemented together using index-matching transparent adhesives to avoid interface losses and provide a strong, stable part. In general, it can be used up to 1 J/cm2 at 1064 nm. The input light beam has to come into the coated side first, which is marked on the cube. Optically contacted cubes have much higher damage thresholds and wide wavelength response, with better beam quality since the index inhomogeneity of the optical cement is not present to degrade wavefront accuracy in the transmitted beam. 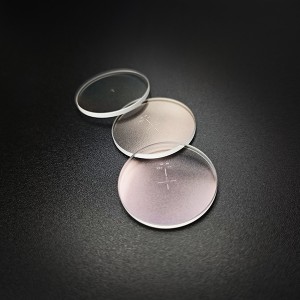 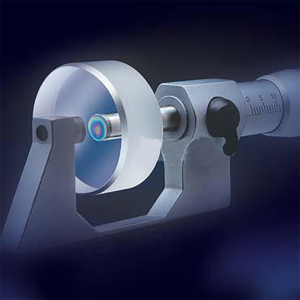 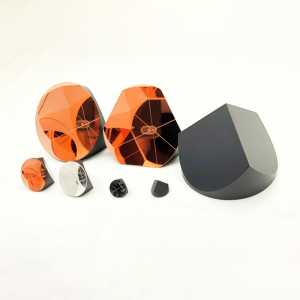 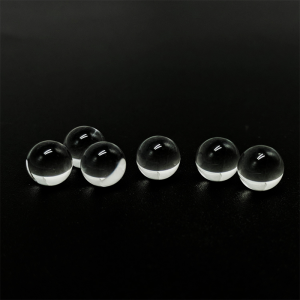 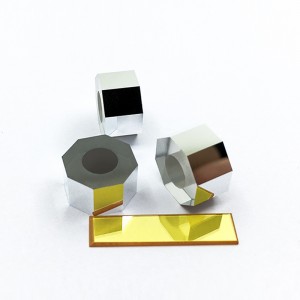 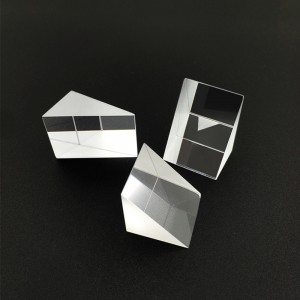