Corner cube prisms are prisms which act as corner reflectors, a type of retroreflectors. The basic operation principle is that there are internal reflections on three mutually orthogonal prism surfaces, leading to a direction of a reflected beam which is nominally parallel to the direction of the incident beam – with the accuracy limited only by the accuracy of the surface orientation of the prism. Precision prisms can offer excellent parallelism of incoming and reflecting beams. It is usually specified as an angular deviation, e.g. < 2 arcseconds.

Corner cube prisms may be supplied as bare prisms, or together with holds for mounting e.g. to a surface. They are often used in the context of optical metrology, e.g. in interferometers, and in spectroscopy.

A corner cube, also known as a retroreflector, is an optical component with the unique ability to return an incoming beam of light directly towards its point of origin regardless of the beam’s angle of entry. This property makes this prism type ideal for a wide variety of applications, such as laser resonator cavities, land surveying, ground based range-finding, satellite communications and space vehicle docking. 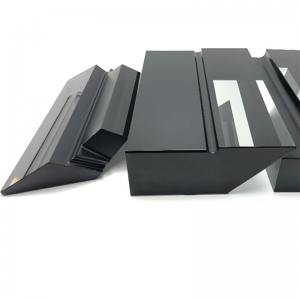 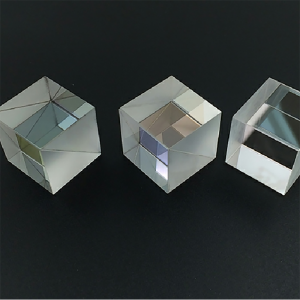 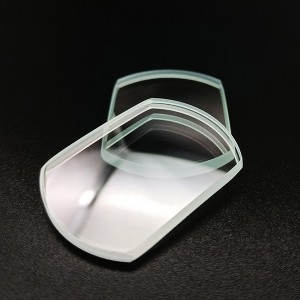 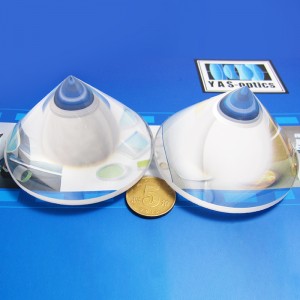 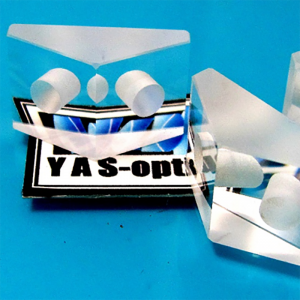