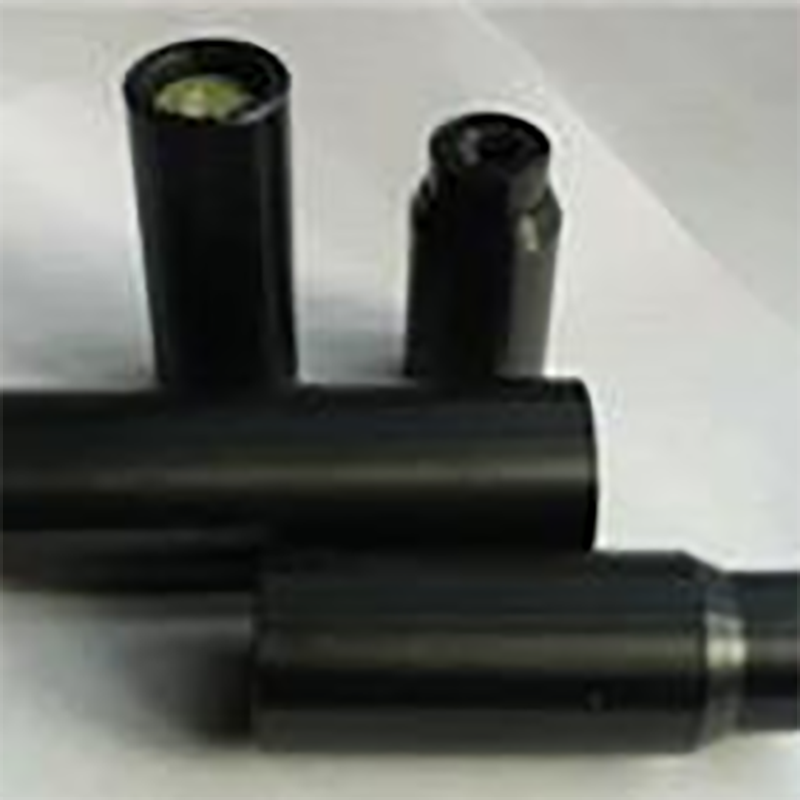 An optical beam expander (also known as a collimator or up-collimator) is a two, or more, element optical system that changes the divergence characteristics and the size of the beam.  They take a beam of light and expand its size. They are also used to reduce the beam diameter which may be useful when using acousto- or electro-optic modulators.  They are typically used in systems with a long beam path to keep the beam collimated, or to vary the focus spot size for a given lens.

A laser beam expander works in such a way that the input beam is expanded to a larger diameter. The concepts are derived from the fundamental principals of telescopic design.  When a collimated laser beam is input to one side of the beam expander, a collimated beam is output from the opposite end. The object space and image space rays converge at infinity. This characteristic defines a beam expander as an afocal system.

Laser beam expanders increase the diameter of a collimated input beam to a larger collimated output beam for applications such as laser scanning, interferometry, and remote sensing. Contemporary laser beam expanders are afocal systems developed from well-established optical telescope fundamentals. In such systems, the object rays enter parallel to the optical axis of the internal optics and exit parallel to them. This means that the entire system does not have a focal length.

2 .Designed to be rugged and self-supporting 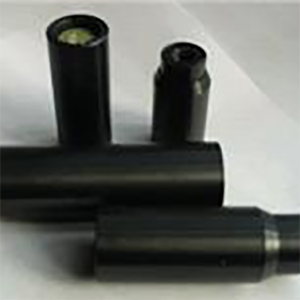