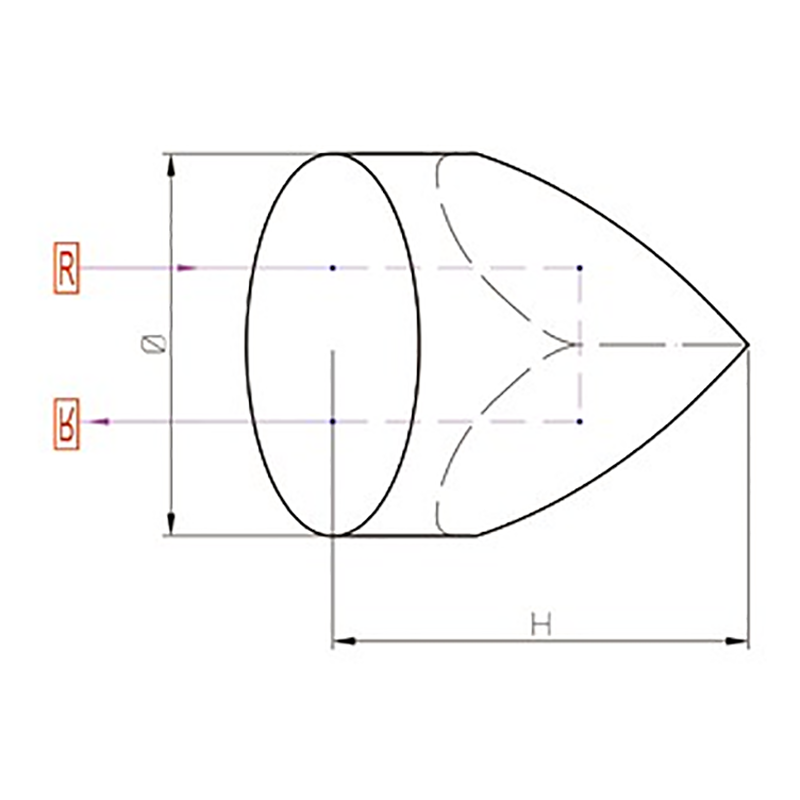 Powell Lens, also known as laser line generating lenses, create straight, uniform laser lines by fanning out collimated beams in one dimension. They have the shape of a prism with a rounded roof, and are often used to transform a narrow laser beam into a uniformly illuminating line. While a cylindrical lens produces a poorly illuminated line with fading edges and a hot spot at the center, the straight lines produced by Powell lenses have an even distribution of energy and an even distribution of light along the line.

This even distribution is caused, surprisingly enough, by the rounded roof that characterizes the Powell lens. This two dimensional aspheric curve introduces a large spherical aberration into the system, and this spherical aberration is involved decreasing the light in the central area while increasing the light intensity at the edge. Thus instead of the non uniform Gaussian laser beam that would be produced by cylindrical lenses a uniform straight line is generated. Although there are other ways to perform uniform laser illumination, Powell lenses are by far the most powerful and flexible way to achieve this.

Powell lenses were discovered in 1986 by Dr. Ian Powell, at the National Research Council of Canada in Ottawa, Ontario. They are currently widely used in both industrial and research applications in settings where a uniform intensity distribution is essential, either because the laser light serves as an illumination source or, for instance in materials processing, when the entire area illuminated by the laser must be processed in a uniform, equatable manner.

Yasi Optics manufacture powell lens with different shape of spot and various dimension, spot shape of laser generator lens processing here include round spot, oval spot, square spot, rectangular laser spots. The size of the spot is 0.5mm-18mm. It is very important that the laser spot size matches the prism, a perfect match will result in a uniform line. 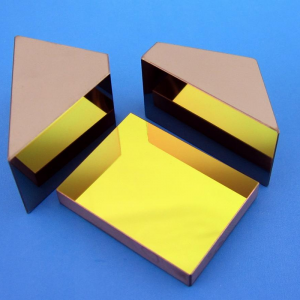 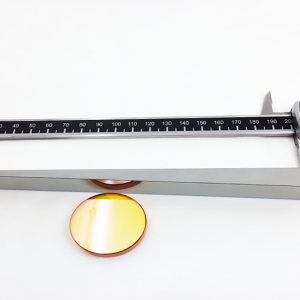 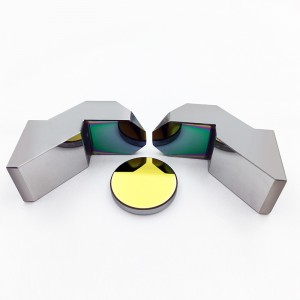 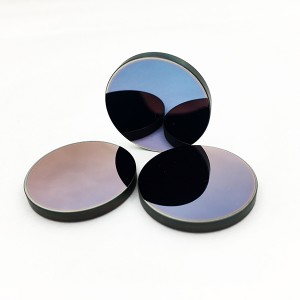 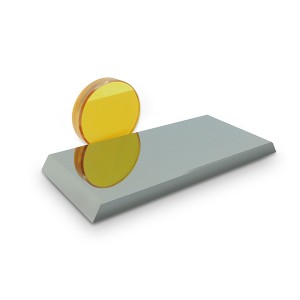